The Wolves in the Hands of Friends 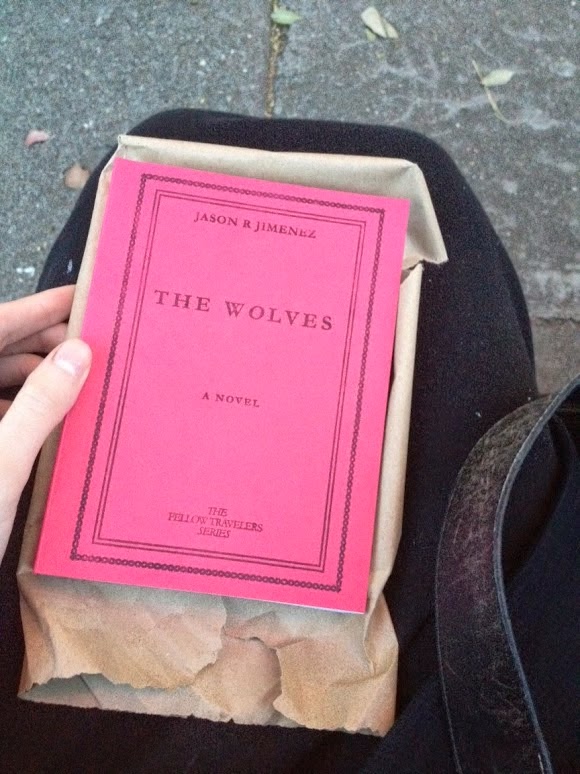 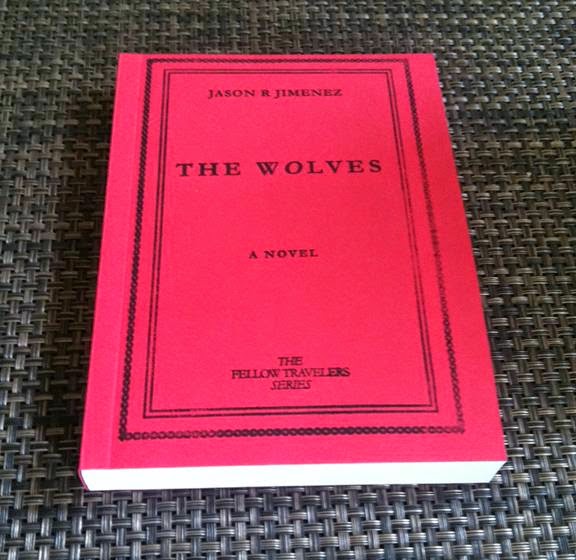 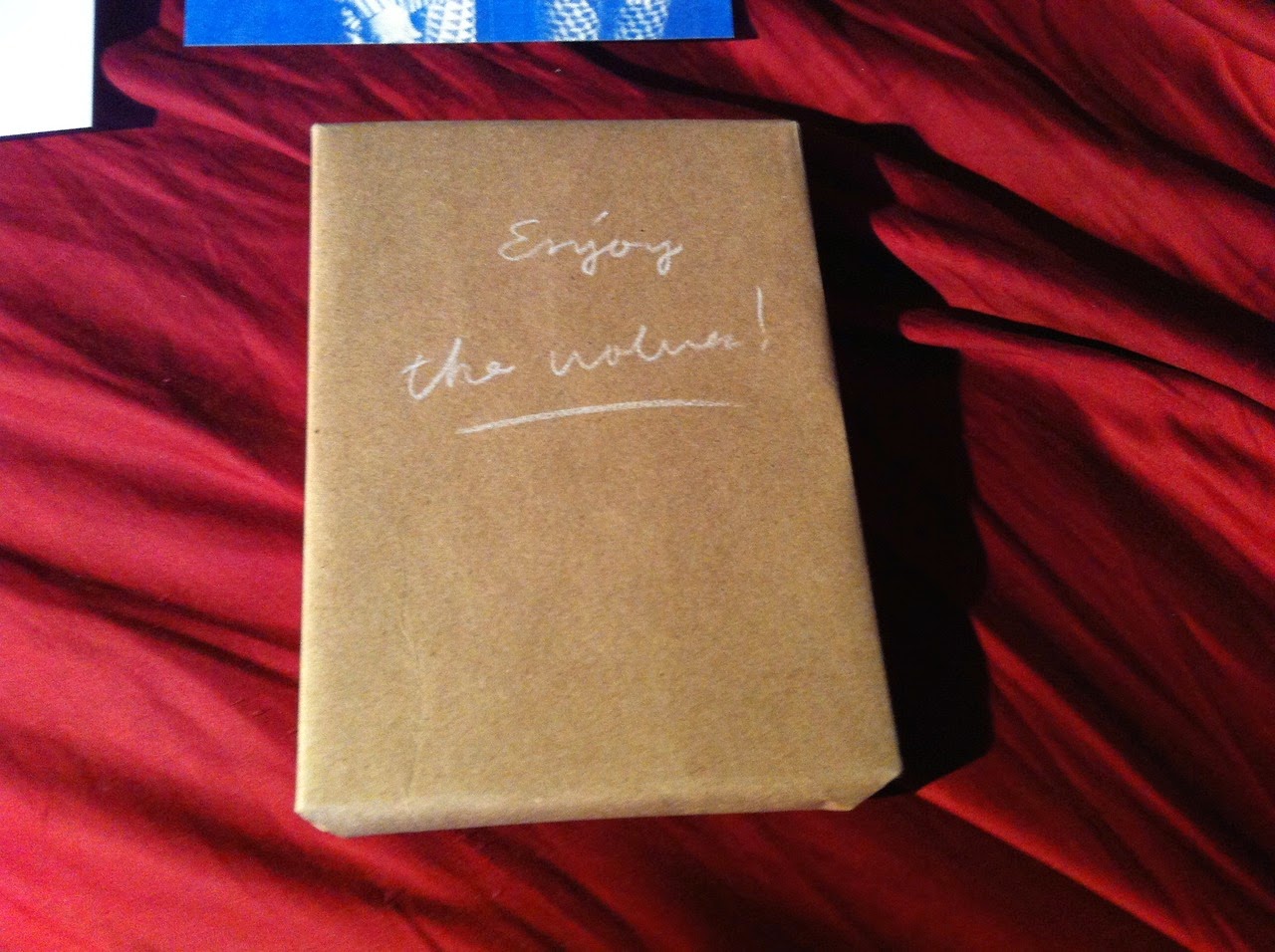 Posted by Jason R Jimenez at 11:57 AM No comments:

A Reading I Gave Months Ago

Here's video which Evan Karp took of the reading I gave in January at the Emerald Tablet for the Under the Influence series (which Evan hosts). I was invited to read by Evan after Miranda Mellis suggested me. Each reader then suggests/nominates another writer for a subsequent reading. The person I suggested doesn't know I was the one who put their name out there. So this is sort of an unveiling. I asked Evan to keep me anonymous. But, now, I'm happy to say I suggested Evan Kennedy for this reading - which he then gave in March. I've seen Evan Kennedy read a few times now, I think, and it always blows me away. I'm sorry I wasn't able to attend his Under the Influence reading. Oh well. I wanted to stay anonymous just because I thought it would be fun bit of mystery. Maybe Evan Kennedy didn't even think about it.

So for my reading, I responded/was influenced by Thich Nhat Hanh and Ludwig Wittgenstein. I'm not 100% engaged with either of their work. I've only recently started reading Wittgenstein and have only read two small books by Hanh. So my response is slightly superficial. I don't feel bad about this. I'm just mentioning it in case someone watches the video and feels like I did a poor job of representing their work. But whatever.

The essay I read from doesn't have a title but if I were to title it now I would call it "Essay on Human Suffering". It's written in my 'vibes' style. People might be familiar with this if they have seen other readings I've done. It's my preferred style to use when I read. It's more poetic. Recently, I also read at CCA and for that I read from my just published novel The Wolves from Publication Studio. Yes, it is fun to read certain parts of The Wolves but usually I feel uncomfortable reading from it because I worry people would rather hear something else. I'm probably being neurotic about it. Honestly, it's just more fun to read from my vibes essays. At some point I should put them together into something more cohesive and make it a book.

Posted by Jason R Jimenez at 5:02 PM No comments: