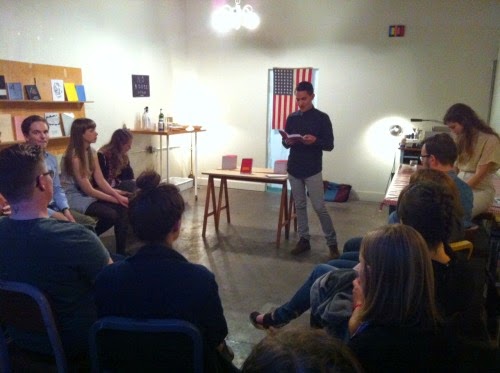 May: I drove with B to Oregon and read and partied for the release of The Wolves at Publication Studio. It's impossible for me to read without first drinking alcohol - usually wine - because I get so nervous I feel like I might die of embarrassment. I had never been the center of a reading like this, of a 'release'. Patricia and Antonia of Publication Studio were wonderfully kind and gave me that feeling of truly being celebrated. It helped that before I read Patricia read an email she had received from Kevin Killian introducing my manuscript to them. I had that feeling, after listening to Kevin's promotion of my manuscript, of finally getting my father or mother to express or admit their love for me. My mom and dad express themselves freely so it wasn't like I was starved in real life, but it was like that feeling. Finally, Kevin told me how much he loved the book! I had a similar feeling after reading Dodie Bellamy's blurb. Writing The Wolves was both a process of learning to write a novel and a process of constantly trying to impress my supporters - Dodie, Miranda Mellis, and B, mainly. If I could first impress them with the story and the writing there wouldn't need to be any additional accomplishments. Now that I am working on another novel I don't feel the same need to impress or rather I am not trying to impress anyone but myself - though myself has accumulated the critical eye of Dodie, Miranda, and B. I can hear Dodie telling me to 'kink it up' and then I read or re-read Cunt Ups or Cunt Norton and I am reminded of how to do this. Miranda's influence is much more disperse. Rigorous and searching. B's influence is practical. Why are you writing a 1000 page novel? Who do you think is going to read something like this? I can only laugh at my own ambition. 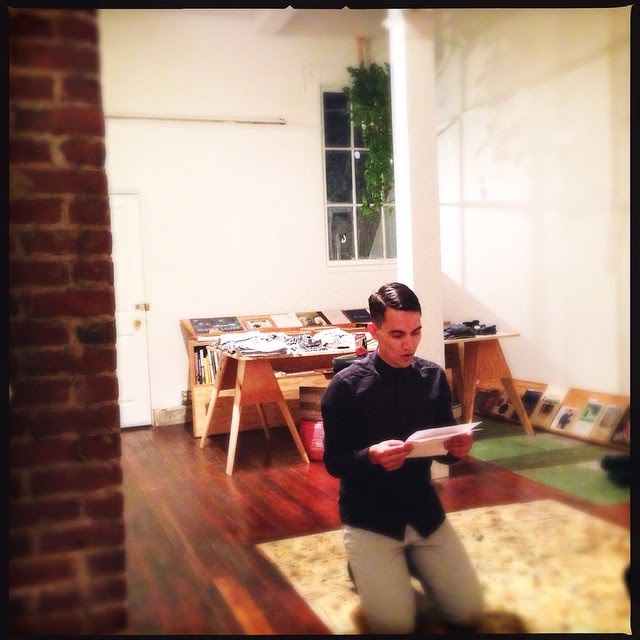 October: Jason File, Jason Scheinheit, and I read at Needles & Pens in San Francisco. Three Jasons. First, I will mention that at this reading I read 'The Vibes Manifesto' - which is what it sounds like. Over the past year or so I have read 'vibes' essays whenever I have been asked to read somewhere. It's a philosophy I am in the process of developing. The vibes philosophy. It's a way for me to read something not related to The Wolves. It allows me to play with the audience. When I am at poetry readings I envy the play. I sit there thinking, 'Damn, I want to do that!' I am thinking of Evan Kennedy's readings generally and David Buuck's reading at Woolsey Heights in particular where his poem ended in a dance party. Or even Cassandra Troyan's reading - the one I saw at 851 - where she drank cough syrup and either she pretended it was blood or I just imagined it was. 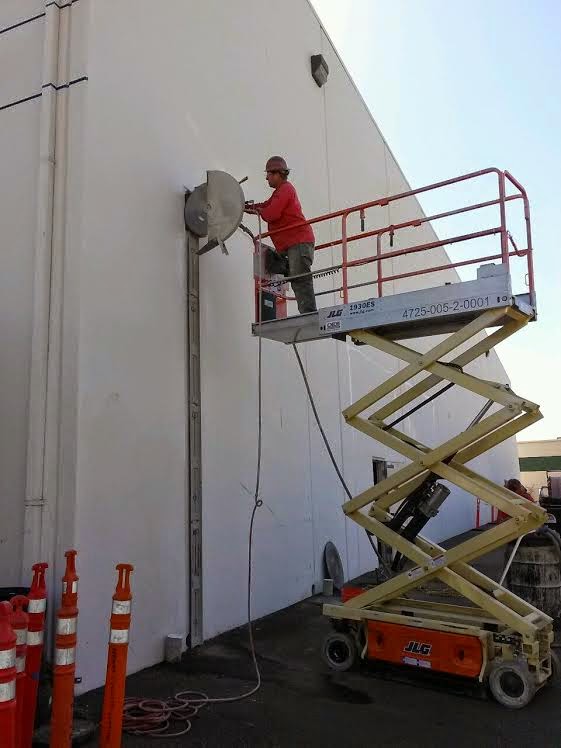 June: I worked for my dad's construction company for a week or two. I returned to the same crew of men who I had worked with about 6 months earlier. Since I am an academic type and they are 'workers' I always arrive fearing they will think I am weak and an elitist. I am weak when compared to their years of strength. I watched them lift walls onto their shoulders. Drag metal hammers like they were toothpicks. They are friendly and admire my education. I am a part-time employee, not making very much money in academia, and they are full time laborers, making what sounds like a glorious sum to me. I wish I could wake up at 4am every day and do what they do just so that I would be paid well and could let my mind have a reprieve from the vaulted crises of 'being a writer'. But then I find out they don't want to wake up so early and while they're cutting concrete they are constructing elaborate novels of their own but have no way of ever writing them. The strain of the physical labor gives me endless headaches, bruises my hands and legs, makes me glad I didn't commit to working for more than two weeks. It's true you would get used to it, but ultimately I am glad I am able to return to desk. I want to say something like, 'I don't want to forget those workers or how hard their work is' but it's hard to say that without appearing as some typical 'liberal' romanticizing the life of the worker. Maybe it isn't. I just can't help but think of the privilege I was granted by the work of people like those workers. My dad and my mom. My grandfather who was a plumber. I don't know, whether it is right or wrong, I feel guilty, and I'd rather feel guilty than forget what waking up at 4am feels like.